The di Lusso Estate il Palio wine is the only red blend in our portfolio. We’ve been producing it since 2002 – our first vintage. To some it’s seemed a bit ‘exotic’ – the use of Cabernet Sauvignon, a French varietal from Bordeaux as the base wine, then blending it with Italian reds, and its relatively rich fruitiness (as opposed the predominantly savouriness of most Italian reds) all made for an unusual point of difference.

DNA evidence determined that Cabernet Sauvignon was the offspring of a chance mix of Cabernet franc and Sauvignon blanc, most likely as chance crossing that occurred in the 17th century.

Within a hundred years the variety was widely grown in Italy - winemakers being convinced by its food friendliness, the less ‘sugary’ flavours it rendered to a bigger, richer blend. But also because to winemakers it offered up a ‘doughnut’ effect in the mid palate that encouraged other complementary varieties into the blend to “fill out the mid-palate”.

The style remained rare until the 1970’s, which saw a revolution in Italian winemaking. Following two decades post-war that saw in effect the disintegration of the Italian wine reputation, the government introduced an appellation system similar to that introduced into France in 1935. 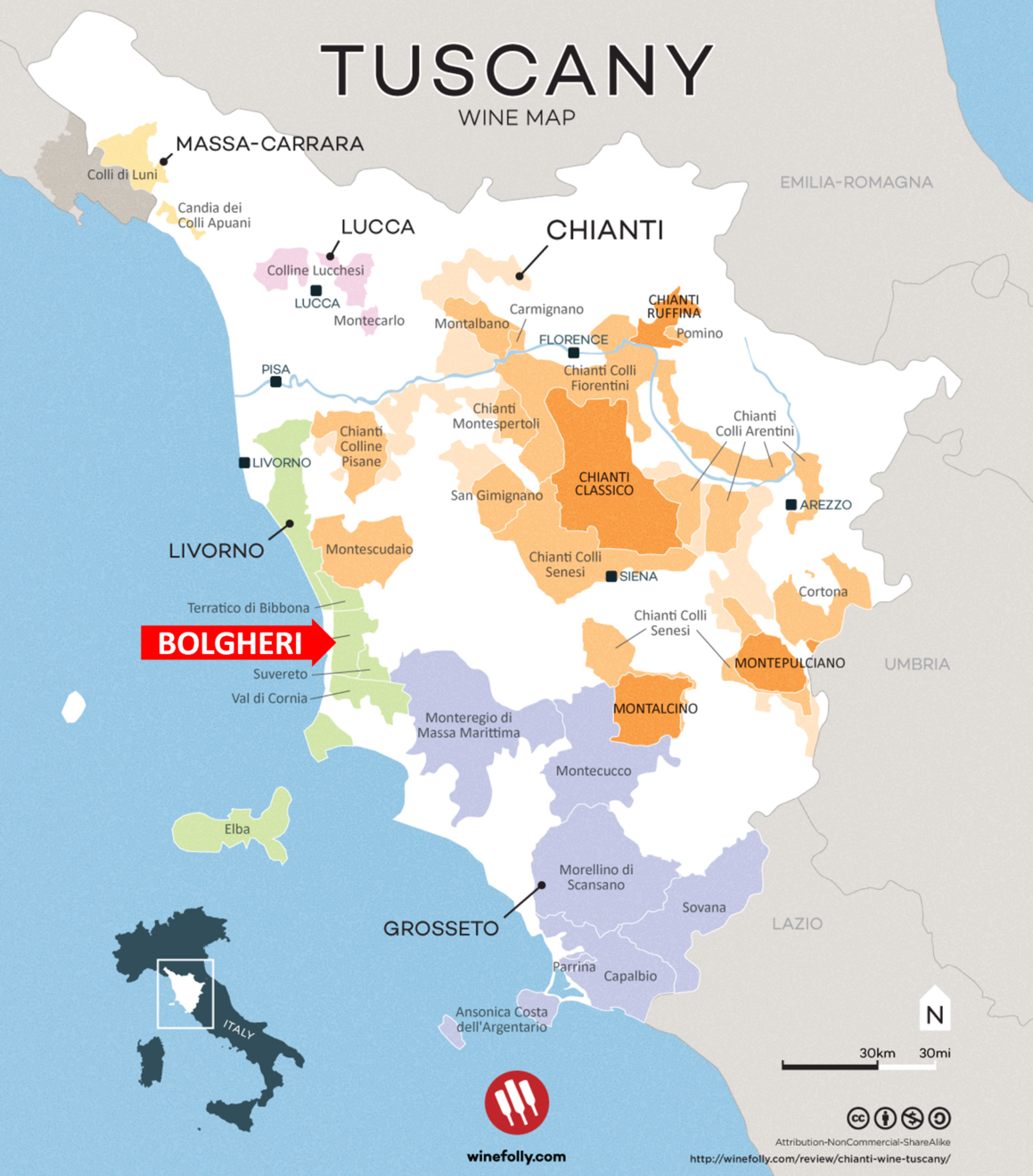 Each region and each varietal was carefully defined in every way – density of vines, use of water, use of oak, time before release, etc - to a degree of precision that didn’t appeal at all to a number of Tuscan winemaking ‘heavyweights’.

But the wine writers of the world became aware of the region. I maintain that the most influential of them all – Robert Parker – visited Bolgheri in the mid 1980’s and proclaimed in his Wine Advocate magazine, “These are not only Tuscan wines, they’re Super Tuscan”.

And so a new wine class was born. In 1992 the Italian government established an Appellation specifically for these wines – IGT or “Typical Geographic Indication". 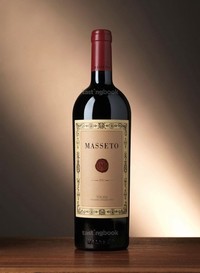 A rather silly title, but a hard-earned one. Today, they are some of the world’s most expensive wines. For example, the top of the range 2011 Masseto would cost $3700 a bottle; not far off the top Bordeaux or Burgundies of France. 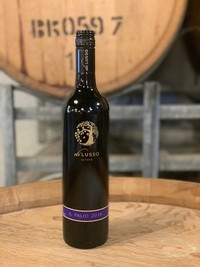 At di Lussso Estate, our 2016 Il Palio (named after the Italian tournaments commemorating historical events of the Middle Ages) is 80% Cabernet Sauvignon, 10% Sangiovese and 10% Barbera, with a cellar door price of $33.

Question: is the Masseto a hundred times better? Unfortunately, wine doesn’t work like that! 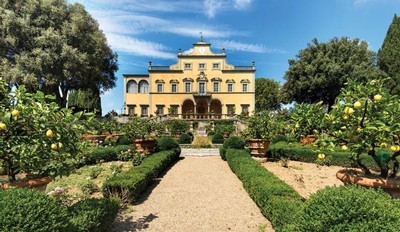 As an aside, in the 16th century the villa belonged to the Del Giocondo family. In 1505, Leonard da Vinci was commissioned to paint the wife of Francesco Del Giocondo.

The painting, formerly known as La Giaconda, is actually the famous portrait of The Mona Lisa, now preserved at the Museum of the Louvre in Paris.