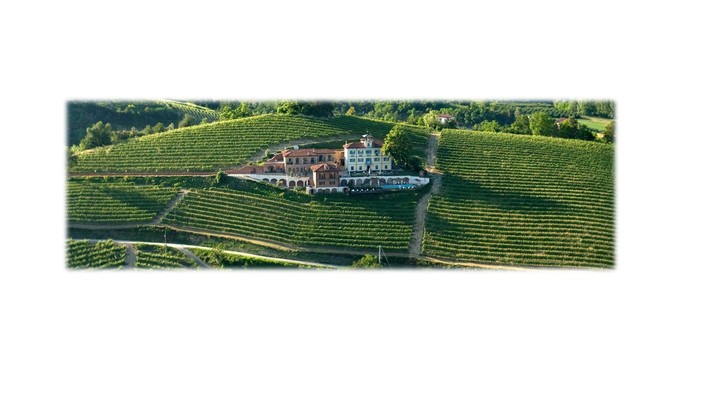 New Styles to Suit the Season

The focus of the whites was to craft fresh, vibrant wines with high aromatic intensity and lower alcohol. This required harvesting a little earlier than usual, followed by gentle processing and cool ferments with highly aromatic yeasts.

Lighter, fresher reds have also emerged from 2017, with Sangiovese, Barbera and Nebbiolo spending less time on skins during fermentation so as to minimise tannin extraction, and little to no time in barrel, to preserve primary fruit characters.

Perhaps the biggest change in style was the Aleatico. Traditionally, Aleatico is an intense, dark and rich dessert wine that is made by fermenting on skins and fortifying to retain a high residual sugar. This was perhaps the greatest challenge of the 2016-17 summer, as Aleatico is not only the bird’s favourite variety, but with its very thin skin, the grape is very prone to disease if not highly tended. Every single bunch was inspected while still on the vine all the way up until harvest. The result is an opulent, dark ruby delight… see below.

“Floral aromatics with palate of apple, melon and touch of sea spray.”

Vermentino’s lovely, crisp palate and unique character of salt and white pepper make it the darling of dining along the coast of Liguria and the island of Sardinia – its traditional home in Italy. At di Lusso, we love to pair Vermentino with salt and pepper squid, salads and chicken.

An early harvest, along with a cold ferment with a highly aromatic yeast, makes for expressive tropical aromas, and a lively palate with notes of pear, nut, tangerine and apricot.

Most reds are fermented on their skins until dry, and this has been the case with our Barbera, yet in 2017 we decided to create a more youthful style: crush to concrete vats, ferment below 24 degrees with gentle maceration, and press off skins halfway through fermentation and complete in stainless steel – much like a white wine.

The result is a delicate wine that bursts with fruit, with a juicy, silky smooth palate that’s wonderfully refreshing when served chilled. A fantastic red for a hot summer day!

Picolit is a very rare dessert wine, as it is very difficult to grow. We have not made a Picolit since 2013, so we are very happy that 2017 gave us a bounteous crop.

Aleatico was Napoleon’s favourite rink when he was exiled to the island of Elba – the variety’s traditional home. Rich, dark and fortified, the 2017 Aleatico still retains its distinctive aromatics of cherry and roses.